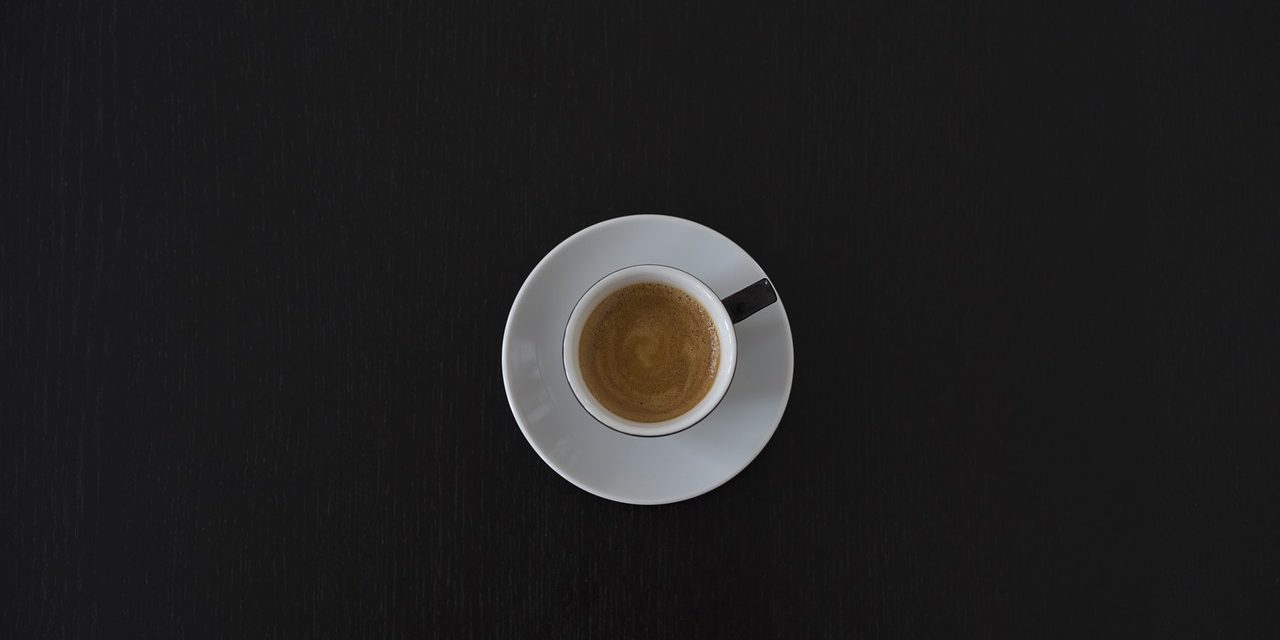 How did coffee become so confusing? With all the French and Italian words associated with coffee, the average person is often dumbfounded and sometimes, will not know what to order.

The word “latte” is Italian for milk and naturally, in Italy, caffelatte is used to describe coffee mixed with milk. In other countries nowadays, particularly English-speaking ones, use the term latte to indicate a certain kind of coffee. In Italy, ordering latte will make the server give you a cup of milk and no coffee included obviously.

Today, Latte or Caffe Latte is an ever-present part in coffee menus all over the world. It should be noted that the latte version of coffee many uses in different parts of the world is an American version. In essence, latte which is derived from the Italian, caffelatte Ã± the type of drink is just a simple cup of coffee with milk. The ones that you order in restaurants and cafes nowadays are made in a specific procedure as pioneered by the Americans.

The reputed to be the Ã¬American latteÃ® inventor is Lino Meiorin. Being the first Italian trained barista in the bay area in California, he made truly Italian cappuccinos which were found by the local market as being too strong. So Meiorin made adjustments making a cappuccino with larger portions of milk to lessen its strength. He called the drink Ã¬caffe latteÃ®; knowing that he only added more latte (milk) on the drink. The customers seemed to like it and soon it picked up and spread all across the state.

Macchiato is also an Italian word meaning, Ã¬markedÃ® or Ã¬spottedÃ®. Caffe Macchiato therefore, literally means Ã¬marked coffeeÃ®. Originally, this came to happen because people ordering espressos want some milk on it. Serving waiters find it difficult to determine which is which since coffee, with or without small amounts of milk, looks just the same. The espresso with milk is then marked (macchiato) for easier recognition.

Americans had another way of reinventing this variant. Macchiato, as an American invention, is typically added with foam, which in turn, confused a lot of people that the meaning of macchiato is Ã®foamÃ® and foam is the actual marking agent in caffe macchiato. In truth, the original marker is simply steamed milk, nothing else. The caffe macchiato has evolved with the help of business marketing along with other factors.

Later latte and macchiato are both foamed which has become more confusing for many. A true Italian latte is never foamed but outside Italy, both will be basically added with foam. The main distinction between the two would be the manner of preparing them.

Latte and MacchiatoÂ as a drink, in essence — are just the same. They are originally espressos with milk in it. The difference however, is that macchiato was done to recognize the coffee with milk easily. Actually, caffe macchiato is considered as a caffe latte by virtue of its ingredient.

Ordering a latte or macchiato nowadays will have a difference in the order of its preparation. The ingredients are however, the same. Lattes are prepared in this order: the espresso goes in first (on top of flavor syrup if requested), then steamed milk is poured on top. Sometimes stirred then added by an optional foam on top. Macchiatos, on the other hand: the steamed milk is poured in first (also on top of flavor syrup if requested) and then espresso next. Also with an optional foam on top. Often macchiatos are not stirred.

1. Latte, in Italian, means milk while Macchiato means marked or spotted.
2. Latte is basically coffee and milk, Macchiato is coffee with milk but the milk is added as a visible mark.
3. Latte, essentially refers to the ingredient of the drink while macchiato refers to the appearance of the drink.
4. The Ã¬newÃ® latte is served with milk on top of the espresso while the Ã¬newÃ® macchiato is served with the espresso on top of milk.

Image by Pexels from Pixabay

Difference between coffee and cafe
January 14, 2022

Whats the difference between cappuccino and latte
October 30, 2021

One of the best coffees in the world
October 13, 2021
Fresh posts
Go to Top