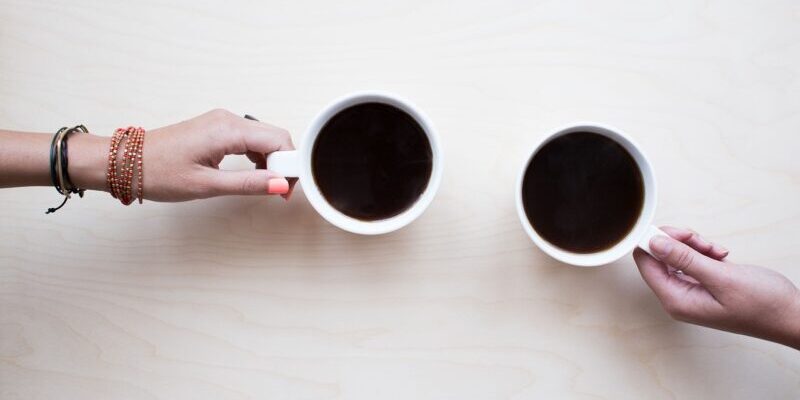 The latte: the milky coffee with just a couple of espresso shots. WSN has compiled a guide to the various types of coffee to help you through your college experience.

The latte: the milky coffee with just a couple of espresso shots. WSN has compiled a guide to the various types of coffee to help you through your college experience.

Coffee is a necessity for the college experience. Whether a student actually enjoys the taste of it or not, they most likely have had to force the dark, hot liquid down their throat to keep their eyes open and mind alert for class or homework. But in the name of necessity, some have lost the art of actually enjoying coffee, and most students don’t even know what they’re ordering anymore. So here is a list of what’s actually in some of the more popular coffee and espresso drinks.

Think a “latta” milk. Depending on the place, a latte is a couple shots of espresso and the rest is just steamed milk. Lattes are also flat, which means there shouldn’t be too much foam unless you’re at a fancy coffee shop that needs foam for that Instagram-able latte art. If you’re basic, you’ve probably had a vanilla latte, which is really just adding in some sugary flavor to the simple ingredient drink.

A cappuccino makes you think you’re having more for less. It’s made with lots of foam on top, which is just milk that is steamed with more air. Cappuccinos usually have the same amount of caffeine as lattes but with less milk and more foam, making cappuccinos taste more bitter than creamy.

If you Google a macchiato, it is traditionally just a shot or two of espresso with very little milk and foam on top. Of course, this isn’t the “carmel macchiato” that Starbucks serves — which is actually just a latte with more sugar.

This is the only mixed drink made with coffee instead of espresso. The general rule of thumb for this drink is half coffee, half steamed milk or three-fourths coffee, one-fourth steamed milk. The difference between coffee and espresso drinks plays a role in this area. While they’re both made from the same bean, in espresso the caffeine is pushed out of the beans and used in its purest form. Coffee, however, mixes those beans in with hot water, diluting the bitterness and caffeine.

An americano is basically a cup of coffee. It is made with espresso and water, nothing else. Instead of brewing the hot water and beans together at the same time, it takes the concentrated espresso and adds in the desired amount of water.

What most people know about cold brew is that it’s fancy and more expensive. What is cool about cold brew coffee is it’s true to it’s name — it’s never hot. While coffee is made with hot water to instantly get the flavor out of the beans, cold brew is a more patient game. It generally takes about 12 hours to make a batch. It still contains the same ingredients — just ground beans and water, — but because some compounds are extracted from hot water, cold brew coffee is different. The bitter oils in the bean are left behind, leaving a smoother coffee taste. Cold brew also generally has a larger coffee-to-water ratio, which means there is more caffeine in it.