Difference between mocha latte and cappuccino 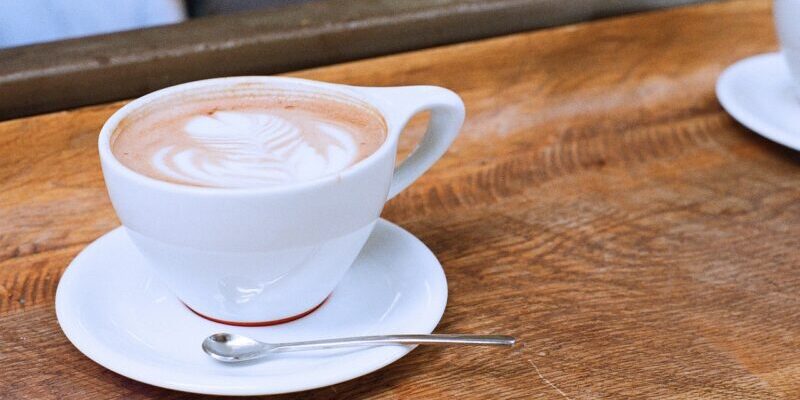 There are a lot of different espresso-based coffee drinks out there, and sometimes it’s easy to get them confused. The main cause for confusion is the fact that these drinks typically contain two of the same base ingredients – espresso and milk. As a result, many people don’t know the difference between popular drinks like mochas, lattes, and cappuccinos.

In this post, we’ll examine the similarities and differences between the three drinks.

Mochas vs Lattes vs Cappuccinos

Mochas – The term “mocha” means a mixture of coffee and chocolate. Mochas originated in Yemen, and they contain a pleasant chocolate flavor. This coffee is generally sweet and is served with a layer of milk on top.

Lattes – Lattes are originally from Italy, where they’re known as Caffè lattes. They aren’t as sweet as mochas, likely because they don’t include chocolate. A typical latte consists of steamed milk poured on top of an espresso, giving a creamy taste to an otherwise bitter espresso.

Cappuccinos – Cappuccinos hail from Italy, and they are generally stronger and have a fuller flavor and texture than both the mocha and the latte. Served with a third layer made up of foam, this coffee is quite dense, but it’s a lighter cup when compared to the latte, and is often less sweet than the mocha.

A typical cup of coffee is brewed by mixing the grounds of roasted coffee beans, like our Captain’s Roast, with hot water, and then straining out the coffee grounds. Espresso can be made with the same coffee beans, however the brewing process is different, resulting in finer grounds, typically the size of table salt. The resulting espresso has a much more intense flavor than regular coffee.

Below are the recipes for the espresso-based Mochas, Lattes, and Cappuccinos.

To make a mocha, you will need the following:

Pour the brewed coffee into a mug, add the cocoa, milk, and sugar, and stir.

Lattes include the following ingredients:

Pour the espresso into a cup and then add the milk. As you pour the milk into the cup, try to leave the foam behind. When the cup is almost full, pour the foam onto the very top of the milk. Serve.

To make a cappuccino, you will need the following:

Add the shots of espresso to your cup, and then add the steamed milk. Ideally, you should have twice as much milk as you have coffee. As you pour the milk into the cup, try to leave the foam behind. When the cup is almost full, pour the foam onto the very top of the milk. Serve.