Difference between coffee and mocha 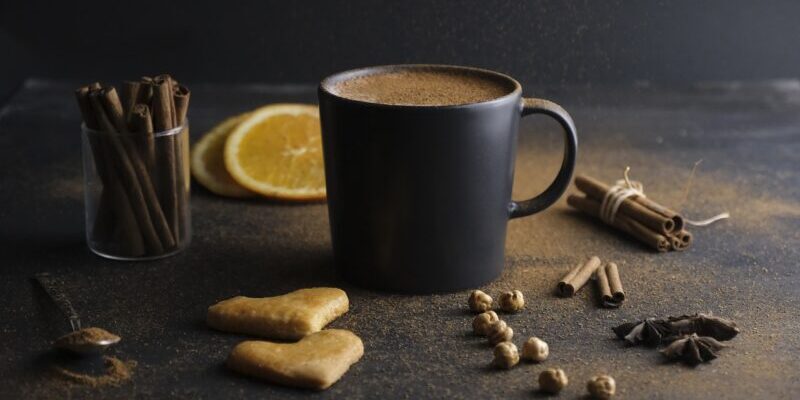 Coffee is a plant which is cultivated in mostly tropical and equatorial countries of the world especially in Africa where one can find the most sought after species, the C. Arabica. It produces berries which when dried and roasted are called coffee beans, one of the most traded commodities in the world.

Roasted coffee beans are ground and brewed in order to produce a beverage which is also called coffee. One of the most consumed beverages in the world, coffee is drunk for its stimulating and energizing effect which is due to the caffeine that it contains. It has been used in religious ceremonies in the African country of Yemen where it was believed to have been first consumed. From there the practice of drinking coffee spread to the New World through Turkey and Europe.
Coffee is brewed in several different ways; it can be done by boiling, by using percolators, by steeping, and by using automatic coffeemakers. These methods produce different types of coffee, each having distinct tastes and textures.
The taste of coffee is further enhanced by adding other ingredients to the brew, and it is presented in many ways each provided with its own name. Some of the most popular coffee brews are:

Mocha is prepared by mixing one part of espresso with two parts of steamed milk and adding chocolate powder or syrup. The chocolate can either be dark or milk chocolate and it can be sweetened or unsweetened. It can have its usual milky froth or foam on top or whipped cream can be used to top it. Still other people want a variety of toppings on their mocha using cinnamon, marshmallows, and chocolate powder. Other syrups might be added to produce various types of cafe mocha.

1.Coffee is a plant that produces coffee beans which when dried, ground, and brewed creates a drink called coffee while mocha is a variety of the coffee plant and a type of coffee brew.
2.Coffee can be prepared in a variety of ways while mocha, which is a type of coffee, is prepared by mixing coffee, milk, and chocolate.
3.The term “coffee” was derived from the Arabic word “qahwa” or “coffee” while the term “mocha” was derived from the place where a variety of the plant is grown and where coffee was first consumed, Mocha, Yemen.

Image by Ali Kelleci from Pixabay