Difference between cappuccino latte and espresso 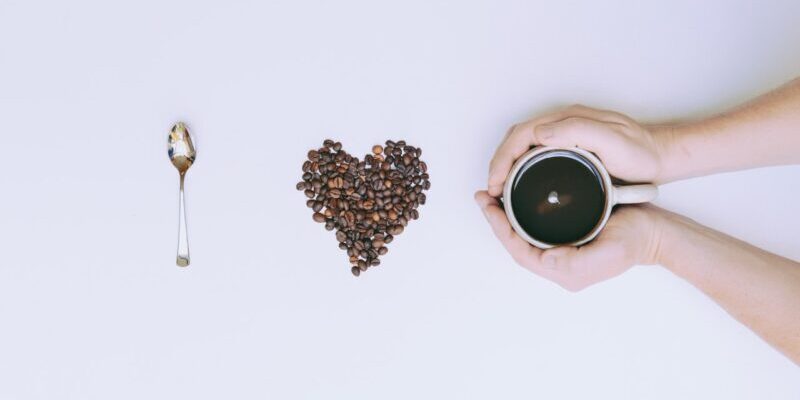 Regular “American coffee” is brewed by mixing the grounds of roasted coffee beans with hot water, allowing the mixture to steep briefly, and then straining out the coffee grounds. This is an extremely simple process. “Regular coffee” usually means an 8 ounce cup of American coffee with a teaspoon of sugar, and a small amount of milk or cream mixed in.

Espresso can be made with the same coffee beans, and they can be roasted in the same way as for American coffee, although sometimes superior coffee blends – mostly Arabica – are used (because the resulting drink is more concentrated, and the flavor of inferior coffee will be harder to ignore), and sometimes darker roasts are used in espresso for a more intense flavor.

For espresso, the coffee grounds are compressed into a dense “puck” of coffee, and hot water (about 195-200 degrees Fahrenheit, but not boiling) is forced through the puck under high pressure (between 9 and 15 bars), to produce an extraction which we call “espresso.” The extraction should take at least 25 seconds (to allow sufficient time for the water to be in contact with the coffee), but it should not take more than 30 seconds. The grind needs to be fine enough to create a dense puck so that the pressure can be maintained during the extraction. An espresso machine maintains the water at the right temperature, and controls the pressure and the duration of the extraction. This cannot be accomplished on the stove.

The resulting extraction, espresso, has a much more intense flavor than regular coffee. This is why espresso cups are tiny. The normal serving of espresso is about an ounce and a half – the same as a shot. A 2.5 ounce serving is called a double serving, or a doppio (which is Italian for “double”). Milk or cream is never poured into espresso (except when making other drinks, which are no longer called “espresso”), although espresso can be sweetened with sugar if desired.

Cappuccino and Latte are drinks made with espresso and milk. The distinction is that in cappuccino, the milk is “frothed” (using the steam wand that is part of any espresso machine) into a “microfoam” that is about twice the volume of the original milk. In latte, the milk is merely “steamed” (heated, with the result being hot milk with a small head of froth) using the same steam wand, but a different technique. For frothing, the milk is converted to a “microfoam.” The microbubbles in the foam are formed by forcing hot air into the tightly-knit “fabric” created by the protein molecules in milk. So ironically, skim milk, being higher in protein, will produce a more voluminous foam than whole milk. For latte, the goal is not to create that much foam, so any type of milk works.

For cappuccino, we start with equal portions of espresso and milk. The milk is then “frothed” (in a special frothing pitcher) into a microfoam that is roughly double the original volume of the milk. The microfoam is then poured over the espresso. (If the espresso is poured into the microfoam, then the drink is called a “latte macchiato.”)

For latte, we start with twice as much milk as espresso. The milk is then heated (but not frothed) to 150-160 degrees Fahrenheit (but not hotter) using the steam wand. The hot milk and espresso are then poured together into a serving cup. Whatever microfoam had formed in the steaming process is poured over the top of the latte. Sometimes, the foam is poured artistically to create fancy designs on top of the drink.