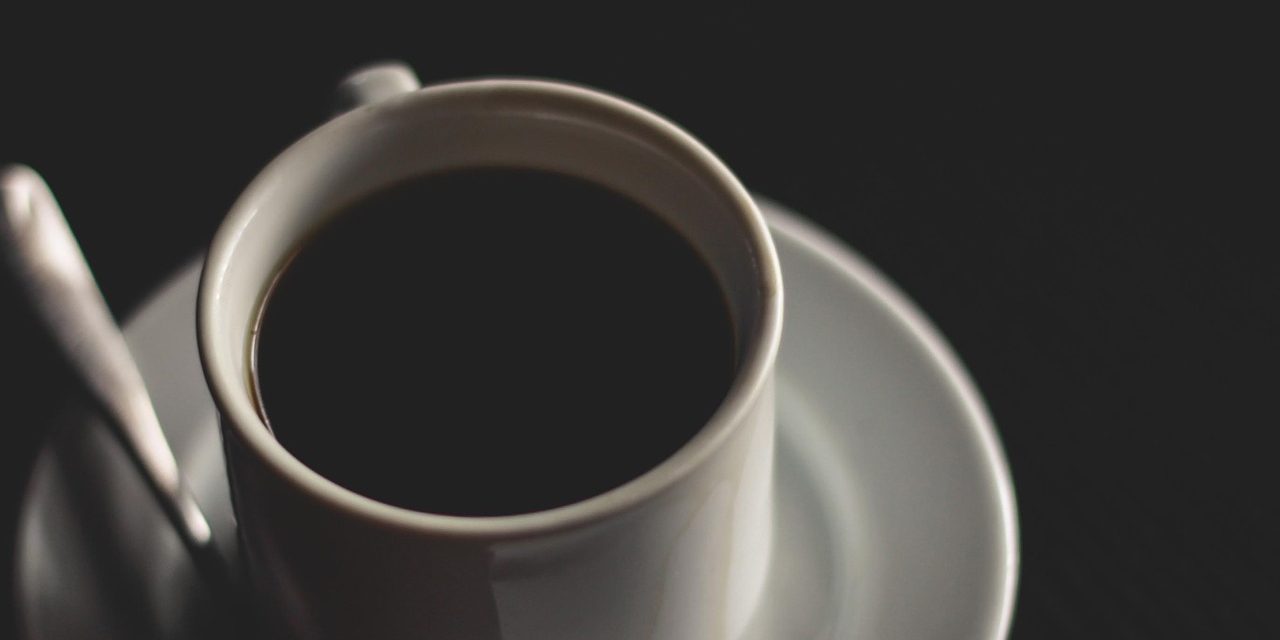 Jesse, who has worked at Starbucks for almost a year, has written a mythbusting “Buyer’s Guide” that will help you in your quest to save money when ordering your favorite Starbucks beverage. Our favorite tips? Frappucinos are a rip off, there’s no free ride at the drive-thru, and ordering a latte with chai syrup is cheaper than a chai with espresso
‘ve been working for Starbucks for almost a year, and my love for coffee and free coffee beverages are what keep me there. As much as some people may complain, Starbucks does offer a high quality coffee, even if it comes at a premium price. Here’s my take on some tips for ordering at Starbucks in order to keep prices low and tastebuds happy. I’ll also try to bust down some myths and educate about basic coffee principles.

While it’s true that Starbucks does tend to roast their beans a bit darker than most other coffee places, what you’re tasting isn’t actually “burnt.” The Specialty Coffee Association of America says that standard brewing should have two full tablespoons of coffee for every six ounces of water. Most other coffee shops and restaurants will barely even use half that much coffee. The coffee then ends up tasting much stronger than what most casual coffee drinkers are used to. Choosing the mild coffee of the day isn’t really going to help if you think Starbucks coffee is stronger. The mild coffees tend to have what’s known as a stronger acidity. Acidity refers to the sharp taste on the tongue and how long the flavor of the coffee lasts – not the actual PH balance. If you don’t like the taste of burnt coffee, you’ll probably shy away from Latin American and African coffees which have a higher acidity.

What you probably should order is an Starbucks Americano. An Americano is espresso and hot water to dilute it to the flavor strength of brewed coffee. It’s milder in body and won’t seem as “burnt.”

As far as price goes, standard coffee is the cheapest that you’re going to get at Starbucks. It does seem to be a bit more expensive that other coffee shops, but remember – they’re using more actual coffee. An Americano runs more expensive because making the drink takes more man hours. We’ll break down the cost of espresso later.

Instead of paying higher amounts for iced coffee, I can just buy regular coffee, ask for a cup of ice, and pour the coffee over that.

Iced coffee is brewed double strength before it’s poured over ice in order to give it the regular strength of coffee. If you just buy a regular cup of coffee and pour it over ice, you’re getting extremely week coffee that’s half as strong as it should be.

Going for the Venti espresso drink is a better value.

A Venti drink is twenty ounces. It has two shots of espresso in it. The Specialty Coffee Association of America says that there should be one ounce of espresso for every eight ounces of beverage. This means that there are eighteen ounces of milk for two ounces of espresso – that’s a lot of milk! The only drink sizes that meet the SCAA regulations are the eight once Short that has one shot and the sixteen ounce Grande that has two shots. The tall is twelve ounces and also only has one shot. Because Starbucks follows SCAA guidelines strictly, they won’t put two shots into a tall or three shots into a Venti because that technically would be too much espresso.

What people don’t realize is that Starbucks even offers the Short. Back in the day, there were only two sizes – short and tall. As our American appetites grew, so did the size of our drinks. But the short is actually a lot closer to the size of what a traditional latte would be. It’s also a couple dollars cheaper than going for the Venti.

Now my personal preference is one ounce of espresso to every four ounces of beverage – but I like my drinks strong and I get them for free.