Difference between americano and latte 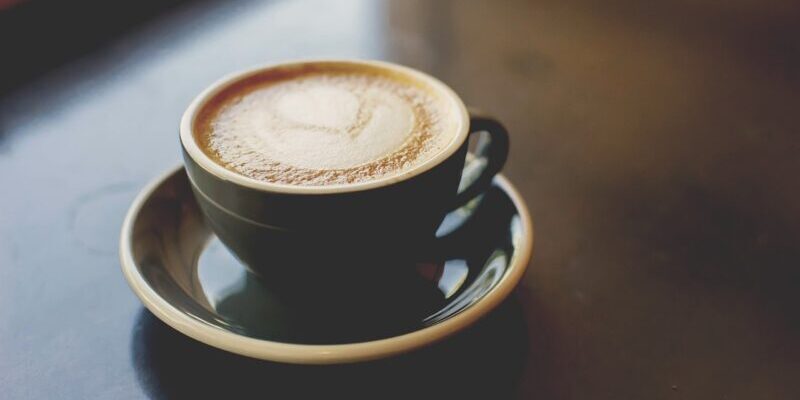 Milk. A latte (as the name implies) contains steamed milk and milk foam. An Americano contains none.

Amusingly, both drinks supposedly originate from Americans not liking their coffee too strong.

The supposed origin of the Americano is in World War II in the European theater. There, American soldiers encountered espresso. And while they were used to percolated coffee, espresso was a new thing to them. They found it too strong and would ask to have it diluted with hot water. Thus was the Americano born.

The supposed origin of the latte, as claimed by the Caffe Mediterraneum in Berkeley, is similar: “Lino Meiorin, one of the owners, was the first Italian-trained barista in the Bay Area. Customers were not used to the strong flavor of a traditional Italian cappuccino and would ask Lino for more milk. Speaking in Italian, he would tell the barista to put more latte (milk) in their cup. Finally he thought of putting a larger drink on the menu with the same amount of espresso but more steamed milk, and calling it a caffè latte.”