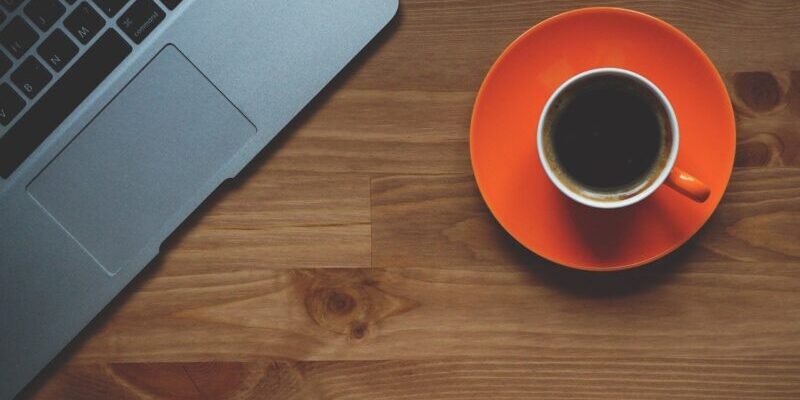 Vermouth used to be a relatively simple topic, at least in the States. The American market had sweet and dry styles and largely shunned both. When Paul Clarke wrote about vermouth for SE back in 2007, he had very few brands to discuss; not many brands or styles were available on the American market.

In the past four years, though, that’s changed, and now there is a wide range of options in vermouth and other aperitif wines. This week, I’ll share a few of the available choices with you offer some suggestions on how to enjoy them.

Before I discuss the styles of vermouth now available in the U.S., let’s review some terms.

Vermouth is an aperitif wine that takes its name from its former primary ingredient, wormwood. The word vermouth derives from the German word for wormwood, Wermut.

An aperitif wine is nothing more than a wine (naturally) served before a meal as an appetite stimulant. Aperitif wines are often bittersweet and herbal. Aperitif wines are also fortified, which means they’re blended with additional alcohol, usually grape brandy. Finally, they’re aromatized, or flavored with botanicals, such as aromatic herbs, roots, and barks.

Two cousins to vermouth are beginning to emerge onto the American market: quinquina and americano. Whereas the prime herbal component in vermouth was traditionally wormwood, in quinquina, it’s quinine, and in americano, gentian.

Americano, by the way, has nothing to do with the continents or the nation. In this context, americano is derived from the word amer, meaning “bitter.” (The same root is used in amaro.)

Broadly speaking, vermouth can be broken down into two styles: Italian, also known as sweet, red, or rosso; and French, also known as white or dry. Other designations are possible, though; some manufacturers now have rosé vermouths on the market now. Quinquinas and americanos can be red, white, or rosy, depending on the bottling.

Keep in mind, the words French and Italian here are used loosely to describe styles of vermouth, not their country of origin. Italian brands make French-style vermouths in Italy, and at least one French brand (Noilly Prat) makes Italian-style vermouths in France.

If you’re not confused yet, I’m not trying hard enough; but to make things simpler, I’ll refer to the styles from this point on by their color.

Generally the sweetest of the aperitif wines, red or rosso vermouth is also the oldest style, originating in Italy in the 18th century.

Common brands include Cinzano and Martini & Rossi, both from Italy, and Noilly Prat from France. These brands, especially the Italian offerings, exemplify the American conception of red vermouth—sweet, mildly herbal, winey…and unfortunately, not always pleasant to drink on their own. However, these brands are all highly mixable, in such cocktails as the Negroni or the Manhattan, where their botanicals blend well with the base spirit, enhancing and complementing the base’s flavor profile.

In the past few years, though, some new reds have come onto the market, with more complex flavors, less sweetness, and bitter undernotes—all of which make these newer styles delicious to drink on their own.

These “new” styles, though, are not really all that new. Carpano Antica Formula is a perfect example. The clue is in the name Antica, an Italian word for “old.” It’s pronounced like the English antique, but, y’know, with an -ah at the end. Antica Formula isn’t the Carpano brand’s original recipe for vermouth, but it’s an old recipe. Carrying notes of vanilla and a mild bitterness, it’s lovely chilled or over ice, but the same bittersweet and vanilla notes also mean it pairs well with whiskey in cocktails.