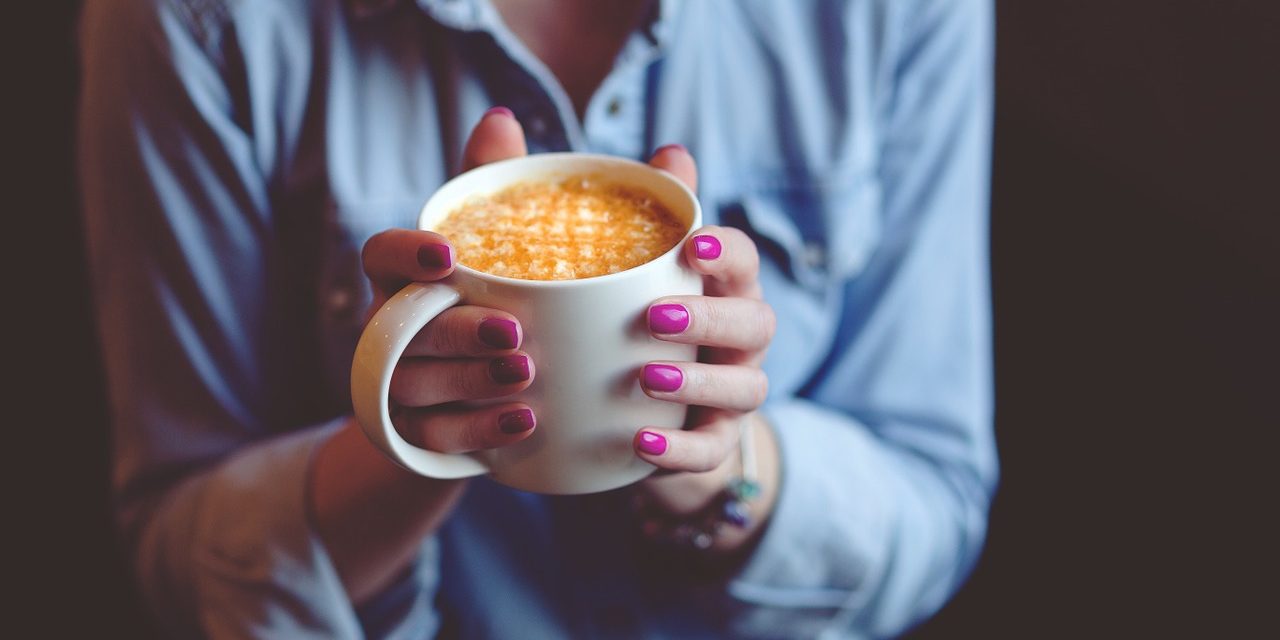 I stopped by to pickup food to go. It’s in a little shopping block with a few parking spaces but street parking is available around Restaurant is a nice open space, clean, has 2 tvs. Staff is friendly! I ordered the jujuju burger, it doesn’t look like much but the flavor was amazing!!! I ate the whole thing, licked my fingers, it was delicious! Also tried a beef empanada. Although I think it may have had some chicken in it too. Also doesn’t look like much but the flavor was rich and tasty. They serve breakfast all hours they are open. Had a latte which was good. I want to come back and try their tapas. This might be a fun easy place for lunch breaks.

My boyfriend got the juju burger and I think it’s one of the best burgers I’ve ever tried. It had a little pineapple taste to it and they added salami. The bolognese pasta I got wasn’t the best. I probably wouldn’t order that again. Kind of bland and boring. They also have cute description for all the items on the menu.

Came here for their breakfast and empanadas. I was shocked when the server said the person who made them was on vacation and they didn’t have any. Their menu had some errors on the breakfast burrito cause it said $6.50 for one item in the burrito then the server said its 2 items in the burrito. Then it’s a build your own burrito at $.50 each item there after. I decided to try their coffee as a previous yelper said it was real good and it was. The rest of their menu looks very good lots of variety to choose from. I will come back to try the main entrees.

We came here for dinner last night and it was an incredibly pleasant surprise. Started off with some tapas – a couple bacon wrapped dates (very good), a chicken croquette (perhaps my favorite dish we tried. It had incredible flavor and the perfect texture) and a “basket” pastry they recommended that was similar to a ham and cheese quiche. I wanted to try the empanadas but they were sold out. Sad – but the basket was awesome. For the main course, I had a veal milanesa and my wife had their jujuju burger. My veal was alright – well breaded, tasty, and came with some good potato wedges. Her burger had some sauce, veggies, prosciutto, cheese and some other toppings and was absolutely outstanding. A very top notch burger. They have lots of stuff on their menu and everything we tried was great! I want to come back for breakfast and try their crepes. I also liked how it was affordable – unlike a lot of the tapas places out there these days. You can eat for cheap and just get the burger, or something like 4 croquettes, or you can eat for a fair price and try a bunch of things like we did. Everything was good and felt well-seasoned and not too salty. I also gotta hand it to the service – our waiter was the most friendly, helpful and hilarious dude possible. Great place, even though at first I was turned off by the weird name. I will be back!

Easy parking, decent food (not excessively greasy or salty as is the norm in Glendale-Burbank breakfast places), polite staff. The menu allows you to order ingredients of your omelette or burrito separately which is nice. Coffee was fresh. We sat outside just because but the interior was also roomy and your cloths should smell fine if you choose to sit inside. One major drawback: service was very slow. At the end I couldn’t wait longer for the waiter to run my card or return the change, so I ended up leaving a massive tip unintentionally 🙂

Customer service is very bad. The gentleman running the restaurant is nice, but he should never have opens a restaurant. He took over 20 minutes to come take our order – and only because we asked. The cook needs to be sent back to culinary school – the spinach quiche was hard as a rock, and contained no egg and therefore wasn’t fluffy, the egg in the Mexican burrito was burned and was not seasoned, the crepes were said to come with whipped cream but when we asked for it, they said they were out.after we ordered. They had no plan to let us know this. The food came out one plate at a time, over the span of five minutes. We had to order coffee.twice, because he didn’t remember.and we were one of two customers. Overall, if I could give this place a half a star, I would. This place is bad and needs to do some major changes if they’re to survive long in LA.

I don’t know how this place is reviewed as well as it is. I didn’t care for the spinach quiche as it was mostly spinach. They brought out my French toast after my family finished eating. My wife’s burrito was so-so. My son’s crepes were decent. And when I told the waiter to send back the French toast his comment wasn’t I’m sorry it was “you already ordered it so you have to pay for it.” Won’t be coming back.

Stopped in for quick lunch and discovered a little Argentine cafe with a nice menu. The chicken empanada was very tasty…light dough shaped beautifully with a fashionable twist pattern along the top. The meat was seasoned perfectly and was delicious. Topped the meal off with a caramel pastry and expresso. I predict good things from this little mom and pop with a flair. This accidental drop in not only was more than I anticipated, it deserves an intentional return.

Went here with my mom for brunch. We arrived here with only us being the customers, which was quiet intriguing due to the rate of this restaurant I see here on Yelp. Anyway, my mother ordered a burger while I ordered a burrito. They came out pretty gourmet until we tasted the food; they were just…alright. Nothing special, not too good or not to bad, just normal. No wonder the prices were not as bad. Anyway, I even ordered crepes and requested for it to be served later, yet the server still gave it to us right after they served us our meals. Well that was a bummer for the crepe because by the time I was ready to eat it already, it was already melted and soggy. Well, that sums up my experience at this spot.

I have lunch here at least once a month while I do laundry at the laundromat next door. The staff is always friendly and the food is different from what I’m used to eating.. in a good way. I always look forward to trying something different each time. One time the chef came out and asked how I enjoyed my meal. I’ve never had a bad experience with service like other yelpers have complained about. But I don’t expect to be checked on every 5 minutes. It’s a small cafe/restaurant. If I need something, I’m not too lazy to get out of my seat, walk to the counter, and ask.

Difference between cappuccino and macchiato
March 8, 2022