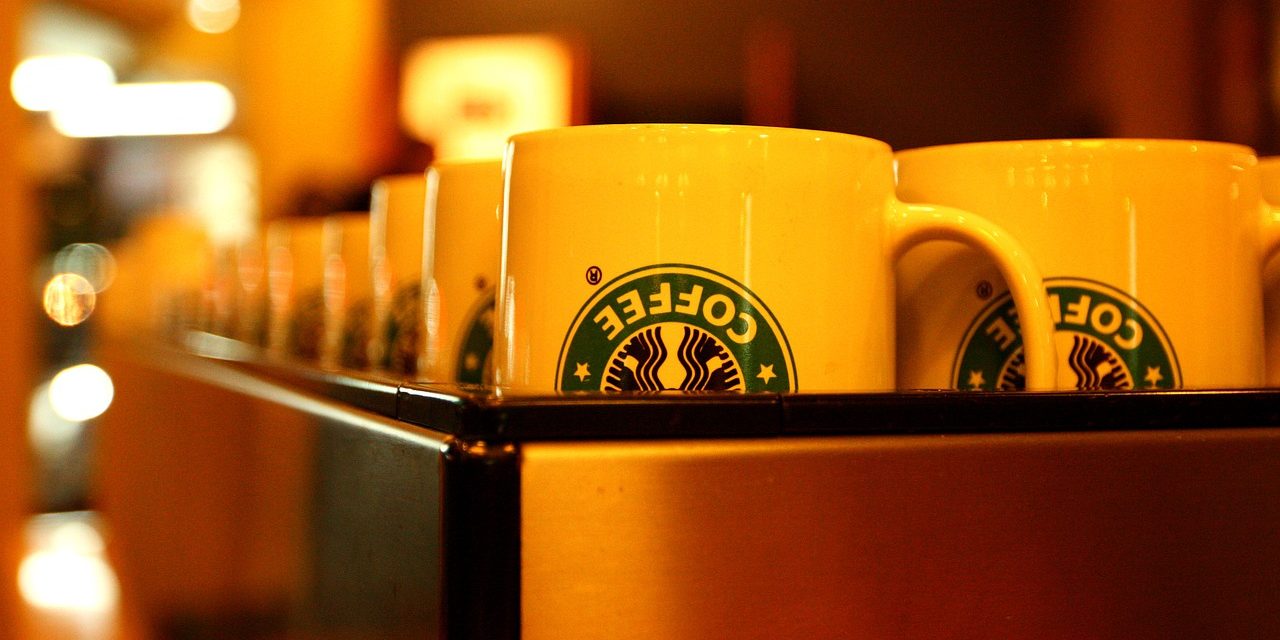 In an attempt to appeal to the non-dairy crowd, Starbucks is bringing “coconut milk” to the masses. After a successful trial run in select cities at the behest of their customers, Starbucks has decided to push forward with their dairy alternative.

Providing a non-dairy alternative to dairy and soy is the second most requested customer idea of all time from MyStarbucksIdea.com, generating more than 84, 000 votes. Starbucks will deliver this additional customization with the introduction of Starbucks Single Origin Sumatra Coconut Milk, a creamy, delicious alternative to dairy and soy for handcrafted beverages, available beginning February 17, in Starbucks US company-operated and licensed locations.

Those who are committed to real food are no stranger to real coconut milk. It’s deliciously thick and creamy, full of healthy saturated fats, and low in sugar.

It’s not just that Starbucks coconut milk is a watered down version (which would be perfectly fine if it was otherwise unadulterated), it’s that it’s basically sugar water with emulsifiers and a little bit of coconut product.

Now, in all fairness, Starbucks has to make sure the coconut milk consistency is very, well…consistent. Domesticated humans don’t like chunks of coconut fat floating in their lattes, so you have to do some doctoring—I get it.

“Carrageenan predictably causes inflammation, which can lead to ulcerations and bleeding, ” explains veteran carrageenan researcher Joanne Tobacman, MD, associate professor of clinical medicine at the University of Illinois School of Medicine at Chicago.

That’s not to say that everyone is going to start getting ulcers, but carrageenan is known to cause gut inflammation and digestive distress in many people. I’d rather do without it.