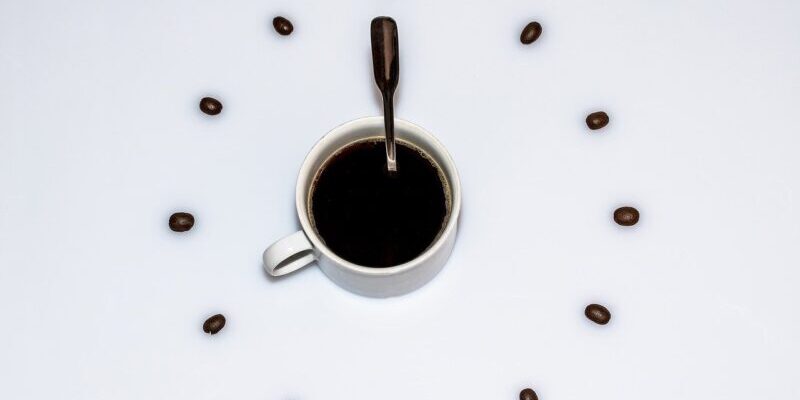 Up until the last few years — when pour-over coffee started garnering cult status in the specialty coffee world, making filter coffee cool again — espresso had often been deemed by many as the “best” way to drink coffee. When it was introduced in the United States, a country where we had become used to drinking drip coffee, it was an entirely new way to experience coffee. The new method of preparing coffee revolutionized the American coffee industry, leading to a growth in espresso-based drinks and changing how we consume our favorite drink.

But while some might place espresso at the top of the hierarchy, there’s no one brew method that is better than another. There are, however, some differences between the two.

A shot of espresso emerging from an espresso machine.

While you may see the word “espresso” marked on a bag of beans, it’s not actually a type of roast or a particular coffee bean; it’s simply a method of preparing coffee.

There are a few differences between making espresso and brewing coffee with something like a French press or Chemex. For starters, an espresso machine is a completely different contraption, and because of the extraction method — which involves hot water at a high pressure — beans are ground much finer than what you would use in a pour-over method. This method makes for a smaller, more intense drink — something that many coffee drinkers prefer.

The extraction method, because of the pressure and the temperature of the water, also takes a much shorter amount of time than when you manually brew coffee.

Freshly-pulled espresso shots with a thick layer of crema on top.

What’s the Deal with Espresso Crema?

Besides its small size and concentrated flavor, one of the main indicators of an espresso is the crema. This is the layer of foam on top of the espresso shot, similar to what you might get in a pint of beer. Thanks to James Hoffman’s book The World Atlas of Coffee, I recently learned about the science of crema.

You can learn a couple things about an espresso from the crema. First: whether or not the beans used to make the espresso were fresh. When water is under high pressure (like it is in an espresso extraction), it is able to dissolve more carbon dioxide, which is produced in coffee during the roasting process. When the extracted coffee hits the cup, and the liquid comes back to a normal pressure, the liquid can’t hold onto all of that gas, so it comes to the top in the form of small bubbles — which chemicals in the coffee attach to, in turn creating the crema. So if a coffee is freshly roasted, it will have more crema, because more foam will be produced. Don’t see a good-looking crema? That’s a sign that the coffee used was older.

The crema is also an indicator of the strength of the coffee; the darker the crema, the stronger the espresso is.

Does Espresso Have More Caffeine in It?

One common question is: Which form of serving coffee, brew versus espresso, contains more caffeine? That depends on how you look at the question. Overall, your average cup of drip coffee is going to have more caffeine in it than an espresso shot. But it’s important to keep in mind that part of that has to do with size; espresso actually has a higher concentration of caffeine per ounce.

However, most people consume espresso one or two shots at a time, which is still going to give you less caffeine than your average eight-ounce mug of joe.

Drink What You Prefer

Remember that whether or not you prefer to drink espresso is a matter of personal taste. It also depends on which kind of coffee you are in the mood for; drinking a mug of brewed coffee is an entirely different experience than drinking a shot of espresso. I find that different brew methods fit for different occasions, and while I love a big mug of pour-over coffee in the late morning, an espresso is perfect in the afternoon or after a meal.