Coffee with shot of espresso 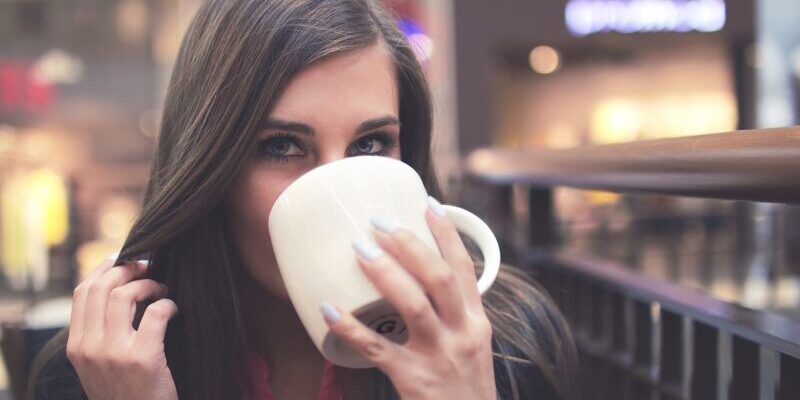 A red eye is a fortified coffee drink in which espresso is combined with normal drip coffee. It is known by various names, some of which refer to different variants.

Drip coffee to which espresso is added may be called a red eye, black eye, or dead eye, depending on the number of shots which have been added.

It may also be referred to as a Canadiano, particularly if the drip coffee is added to the espresso (rather than espresso to the drip), punning on an Americano, which is hot water added to espresso.

The red eye has many monikers, depending on the region.