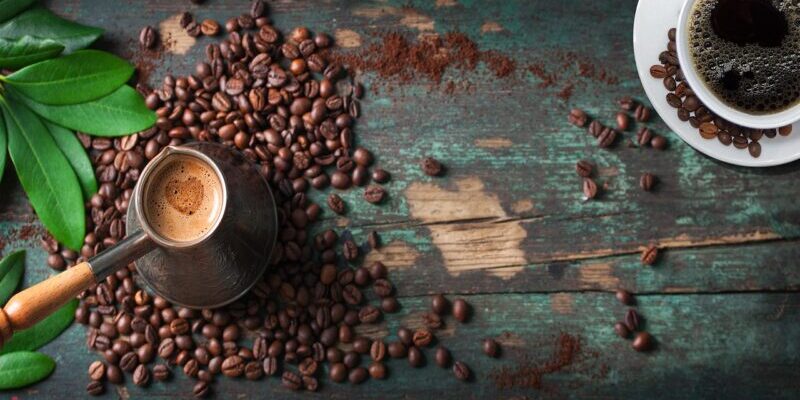 A sampling of Wilkins Coffee ads.

In 1957, Jim Henson was approached by a Washington, D.C. coffee company to produce commercials for Wilkins Coffee The local stations only had ten seconds for station identification, so the Muppet commercials had to be lightning-fast—essentially, eight seconds for the commercial pitch and a two-second shot of the product.

From 1957 to 1961, Henson made 179 commercials for Wilkins Coffee and other Wilkins products, including Community Coffee and Wilkins Tea. The ads were initially filmed at Rodel Studios in Washington D.C. The ads were so successful and well-liked that they sparked a series of remakes for companies in other local markets throughout the 1960s.

The ads starred the cheerful Wilkins, who liked Wilkins Coffee, and the grumpy Wontkins, who hated it. Wilkins would often do serious harm to Wontkins in the ads—blowing him up, stabbing him with a knife, and smashing him with a club, among many other violent acts.

Wilkins and Wontkins were generally the only characters in the commercials, though on rare occasions, such critters as a Muppet whale or baby birds would appear. Company owner Mr. Wilkins was also invoked more than once.

Can of Wilkins Coffee with Wilkins and Wontkins

The characters proved so popular that in October 1958, the company offered vinyl puppets of Wilkins and Wontkins through the mail for $1.00 and a coffee can label. The offer on the can said, “Hey Kids! I’m Wilkins—he’s Wontkins—you see us on TV!” Obviously, Wilkins Coffee and Henson knew that the Muppet characters had kid appeal, although this doesn’t seem to have had any effect on the use of violence and terror in the ads.

The only time Wontkins was caught drinking a coffee that was not Wilkins was in the 1958 “Steamroller” ad.

These are Henson’s official titles for the commercials.

The Wilkins Coffee ads stood out from the usual commercial fare. In a press release issued February 19, 1959, Senator John Marshall Butler (R-MD) strongly criticized the quality of broadcast television, but praised the Wilkins ads: “The Maryland Senator, an opponent of pay television, called on the networks and individual stations to re-examine their programming and advertising policies at once to provide the public with better television fare. He said that the Senate Commerce Committee, of which he is a member, will explore the entire situation… As to advertising, it insults the intelligence of the viewer. It is geared at know-nothings. As far as I am concerned, if I hear ‘a thinking-man’s filter and a smoking-man’s taste, ‘ I promptly switch to another channel. About the only clever advertising on the air today is ‘Wilkins and Wontkins’. It pleases rather than irritates television audiences, and I am happy to learn that this series is bringing increased sales to the sponsor.”

The Senator’s approval was echoed in a 1965 article in the Washington, D.C. Evening Star, which reported the findings of a poll in the D.C. area about television commercials: “John H. Wilkins, Jr., of the Wilkins Coffee Company, can be proud of the overwhelming endorsement of Washington area viewers of his Muppet TV spots. The Wilkins commercials, which he conceived, are easily the favorite of voters in this area.”

A snapshot of a Community Coffee commercial.

Following the success of the Wilkins Coffee commercials in the Washington, D.C. market, Jim Henson sold the concept to coffee companies in other local markets around the US. The same ads were reshot, with the only difference being the name of the coffee company.

The other companies included: