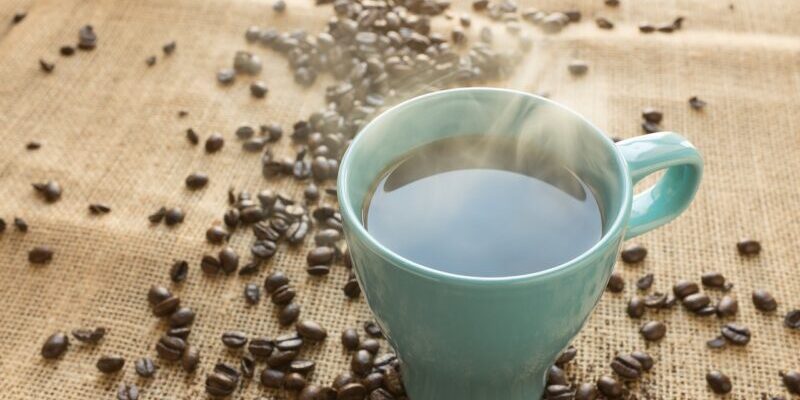 Get tips for making lattes like a seasoned barista.

While there’s definitely an art to preparing the perfect espresso drink, the process doesn’t have to be a foreign concept.

Starting From the Grounds, Up

There are two main types of espresso machines, and they each require a different grind, so first you’ll want to determine if yours is steam-driven or pump-driven. (Check with the manufacturer or store where you purchased it.) When you buy beans, specify your machine-type and the barista should know how coarse or fine to grind the beans.

If you want to use a home-grinder, read this article for tips on getting the correct grind:

Steaming the milk is the first step in preparing an espresso drink, and the trick to getting creamy, velvety quality is aerating as you steam:

When you’re done, wipe the steam wand with a wet towel (folded over), then blast the steam wand for a second or two into the towel to blow out any milk that’s been caught inside.

Anatomy of an Espresso Shot

Producing quality espresso will be much easier if you become familiar with the three components of a shot. Yes, there will be a little memorization required, but not in the scary biology way.

For a great example of what shots should look like pouring, empty a can or bottle of Guinness® beer into a pint glass. Notice how it seems to be pouring in rich, creamy layers–dark to light–from the bottom of the pint up. This is exactly how an espresso shot should appear. Just don’t expect them to taste the same.

“Pulling” actually refers to the first espresso machines that had levers to pull down in order for shots to pour. Pulling shots doesn’t entail quite the workout it once did, but you’ll still have to put a little muscle into it. Here’s what you need to know to pull shots at home:

Now that you understand the basic elements in making an espresso drink, it’s time for a coffee break. Ready? Pull!

What Did They Say?
Sometimes it seems like baristas are speaking a different language. Allow us to translate:

Macchiato: refers to a drink “marked with” something: “marked with” foam, “marked with” a shot of espresso, etc.
Ristretto shot: using the same amount of coffee grounds, water is only poured to produce the first half of an espresso shot. A ristretto shot still contains most of the caffeine and is sweeter than a full shot.
Portafilter: the “thing” you put the coffee grounds into to pull espresso shots.
Split Shot: half decaf, half caffeinated
Shot-in-the-dark, Red Eye, or Pile Driver: this drink–drip coffee with a shot of espresso–goes by a variety of amusing names.