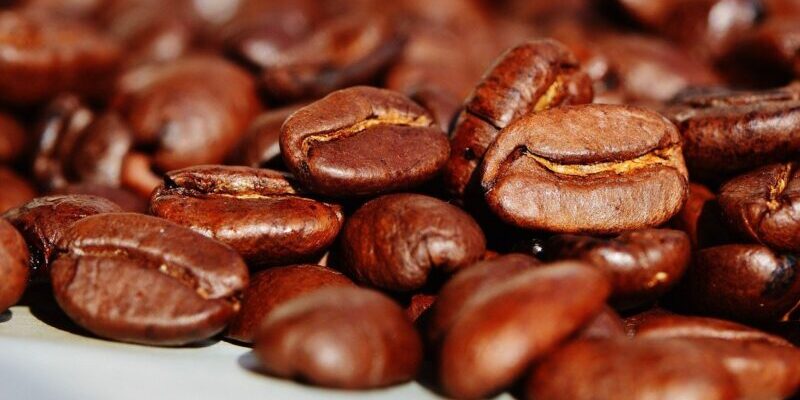 In an interview with The Breakfast Club this morning to promote his memoir, I Can’t Make This Up: Life Lessons, Kevin Hart was asked about why he made certain admissions in the book, because at this point in his career, he doesn’t have to. Those admissions include behaviors that led up to his 2013 DUI and the violence that was part of his marriage to ex-wife Torrei. Kevin said that he wanted to remind his fans that he’s like the rest of us and he’s made mistakes.

“This is information that I’m sharing to simply show that the person you see is human, ” he said.

Hart has said in the past that he “messed up” his first marriage. “I was young on my first marriage, ” he said while speaking with Chelsea Handler in 2016. “I’m not ashamed to say it, guys. I got married at the age of 22. I was still all over the place. I didn’t really understand the definition of marriage. I wasn’t ready for it, so I take responsibility. I can say I messed my first marriage up. I’m man enough to say that. And at the same time, that was when I was in the prime of my sexy, so don’t blame me. Don’t blame me! That’s when I was figuring it out.”

But in his new chat with The Breakfast Club, Hart admitted (around the 18-minute mark) that it was more than just a lack of understanding or cheating that impacted the marriage. There was also violence. Hart said he knew then that things were incredibly unhealthy and they both needed to move on.

“Everything collapses off of bad judgment, ” the comedian stated. “I said, ‘Why am I living to make an easy wrong?’ Just go ahead and get rid of that. Let’s ex that out. Me and my ex wife, it got violent. We were fighting. ‘Am I really holding my hands up as if she’s a man right now? Oh my God. Yo this is — I’m out!’ I really got my hands up to not defend but counter. Like I’m waiting for you to throw a punch because I’m about to counter the sh-t out of you. I’m that upset to where I got a stance? That’s when I checked myself.”