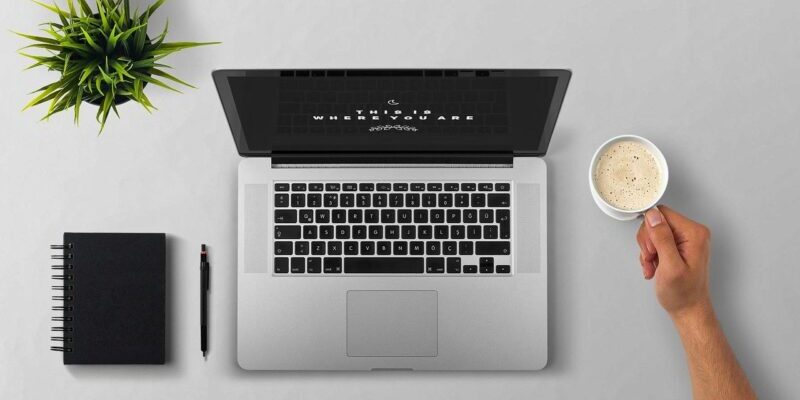 Caffè Mocha or café mocha, is an American invention and a variant of a caffe latte, inspired by the Turin coffee beverage Bicerin. The term “caffe mocha” is not used in Italy nor in France, where it is referred to as a “mocha latte”. Like a caffe latte, it is typically one third espresso and two thirds steamed milk, but a portion of chocolate is added, typically in the form of sweet cocoa powder, although many varieties use chocolate syrup. Mochas can contain dark or milk chocolate.

Like cappuccino, café mochas contain the well-known milk froth on top, although they are sometimes served with whipped cream instead. They are usually topped with a dusting of either cinnamon or cocoa powder. Marshmallows may also be ded on top for flavor and decoration.

A variant is white café mocha, made with white chocolate instead of milk or dark. There are also variants of the drink that mix the two syrups; this mixture is referred to by several names, including black and white mocha, tan mocha, tuxedo mocha and zebra.