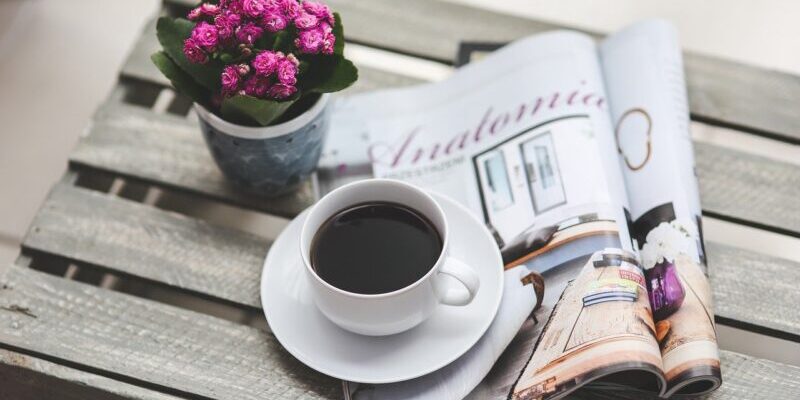 What coffee drink should a politically correct Russian choose?

That was a question spawned this week by Russian Prime Minister Dmitry Medvedev, who jokingly suggested that the name of the Americano – a shot of espresso topped with hot water – should be changed.

Wrapping up a meeting of the Eurasian Intergovernmental Council in Moscow on November 16, he praised his colleagues for constructive talks. In response, Belarusian Prime Minister Andrey Kabyakou said that “Eastern coffee” was of great help.

“It’s not politically correct. Let’s rename it, ” he added.

A participant quickly suggested a more Russia-centric alternative: Rusiano. It’s not clear from a video clip of the gathering who made the remark, but Russian media attributed it to Medvedev.

It didn’t take long for Russian cafes and restaurants to follow Medvedev’s advice. The following day, a Moscow cafe began offering both – an Americano for 110 rubles and a Rusiano for 39 rubles.

Later, even the American fast-food chain Burger King got into the act. The state-owned RIA Novosti news agency that it would put the Russiano (with the extra ‘s’) on the menu for two weeks and keep it there if there is demand from customers.

“Burger King listened to the advice of Prime Minister Dmitry Medvedev and renamed the Americano coffee, ” the company’s press service in Russia on November 17. “Beginning today, the Russiano has appeared in some of our restaurants at the affordable price of 49 rubles.”

Meanwhile, social-media users responded to the suggestion with a variety of jokes.Much of the mockery attributed the idea to rename the beverage Rusiano to Medvedev based on Russian media reports.

– One Rusiano, please.
– Maybe, Americano?
– You think it’s better in America? The grass is always greener on the other side, friend. You are a Russophobe, of course, and I stay out of politics, personally

One user mocked Medvedev in connection with this week’s arrest of Aleksei Ulyukaev, Russia’s minister of economic development, on suspicion of taking a $2 million bribe. by Russian President Vladimir Putin.

“In response to the arrest of his minister for a $2 million bribe, Medvedev suggested renaming Americano into Rusiano. Good, ” one user tweeted.

Others suggested that Medvedev should rename other things as well.

“‘Given the futility of life and the gravity of the current situation, I suggest renaming espresso to depresso, ‘ said Medvedev. And burst out crying.”

Even the fake Russian account of U.S. President-elect Donald Trump jumped on the bandwagon.

Lentach, a popular news group on VKontakte, went further, suggesting renaming other coffee drinks into Rusiano, CaPuttino, Represso, and Vatte (a reference to the word “vatnik, ” a traditional cotton-padded coat whose name has been widely used as a pejorative for staunch Russian supporters of Vladimir Putin).

This is not the first attempted purge of the Americano in the region.

In 2014, soon after Russia annexed the Ukrainian peninsula of Crimea, with the word “Rossiano” instead of Americano on it. Another coffee shop posted an announcement: “Attention! Due to the unstable geopolitical situation, we have no Americano. Ask for Crimean [coffee].”

NOTE: This story has been updated to reflect that video footage does not make it clear if Medvedev or another conference participant suggested Rusiano as an alternative.